Julia Bicher, Director Operations & Key Accounts who acted as his deputy will temporarily take over the position as Managing Director. She will be supported by Sabine Adam, Director of Business Development & Key Accounts and Saskia Strahberger, Director of Finance & HR, both members of the executive management. The board will make the final decision on his succession during the next weeks. 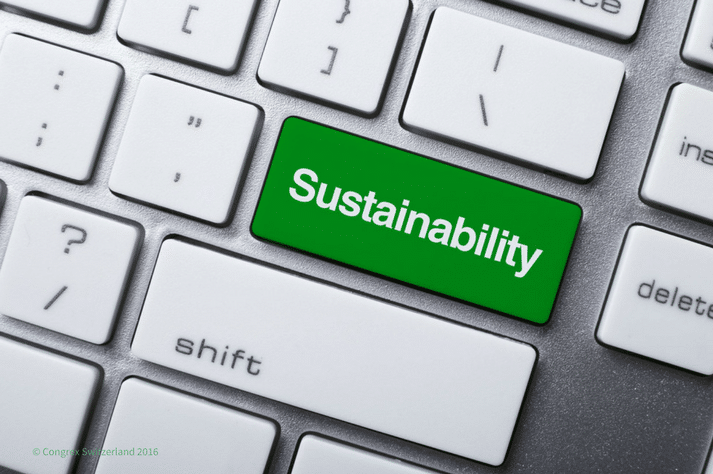 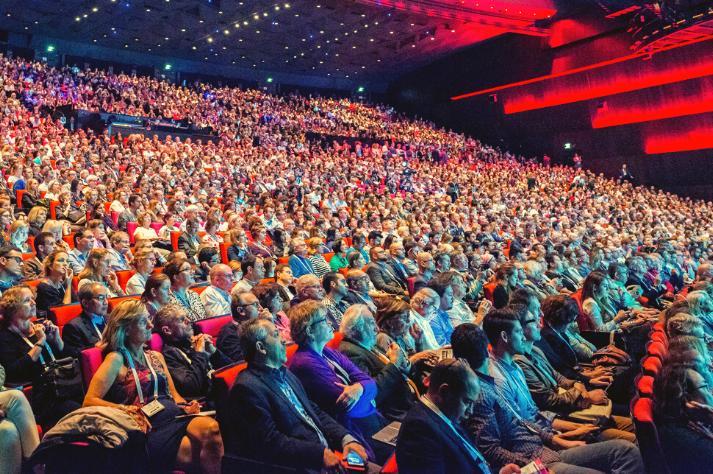 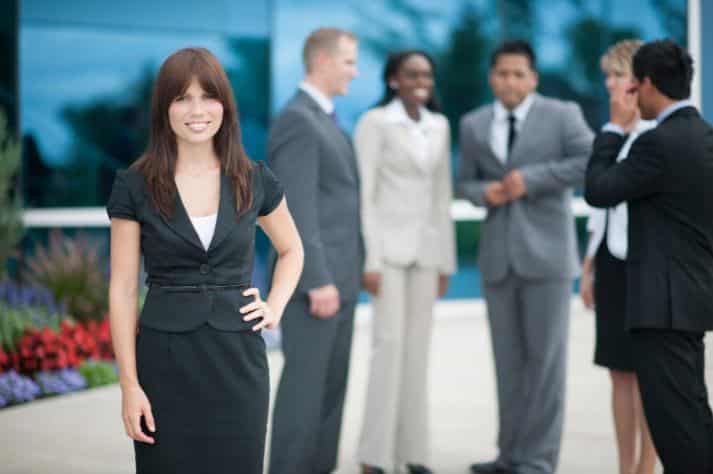 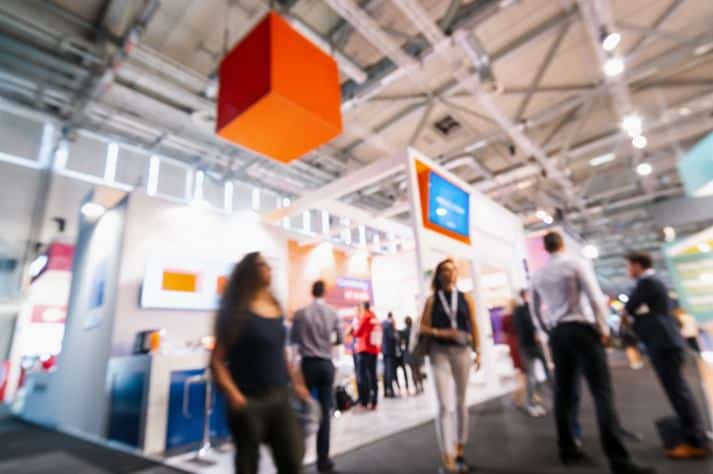