In 2020, the annual ESMINT Congress was held on 9 and 10 September. This was the first time that the event went online, and Congrex is proud of having contributed to its success.

Since its foundation in 2009, ESMINT, which stands for European Society of Minimally Invasive Neurological Therapy, has been devoted to the promotion of scientific research in the field of neuro interventions. The association has a strong educational focus and the event stands out for being a truly collaborative medical congress since the programme is partly created by the medical community through submissions.

The interactive scientific programme was presented by speakers from France, Germany, The Netherlands, Italy, Spain, and also from countries outside of Europe, like India, Russia, and the United States. The programme had a strong focus on young researchers, who presented their contributions in a parallel virtual room. All in all, ESMINT 2020 reached a total attendance of 1,317 participants.

In addition to the online congress, Congrex helped ESMINT organise a virtual exhibition, during which participants were able to visit the digital booths of 16 exhibitors. 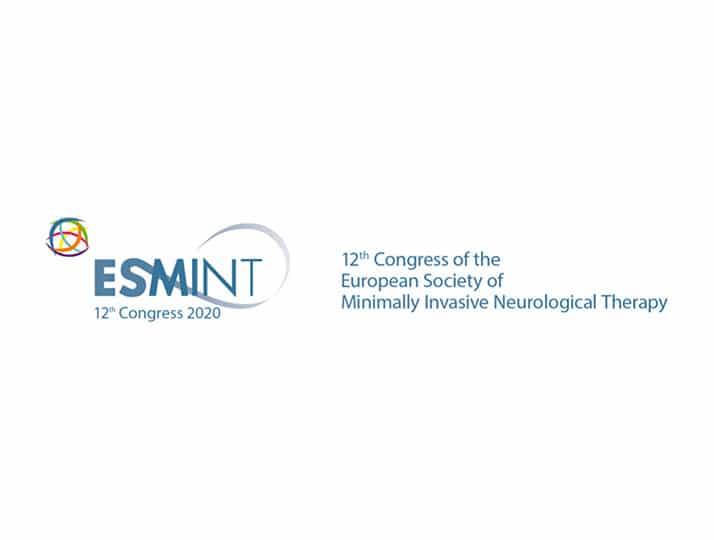 What our Clients say 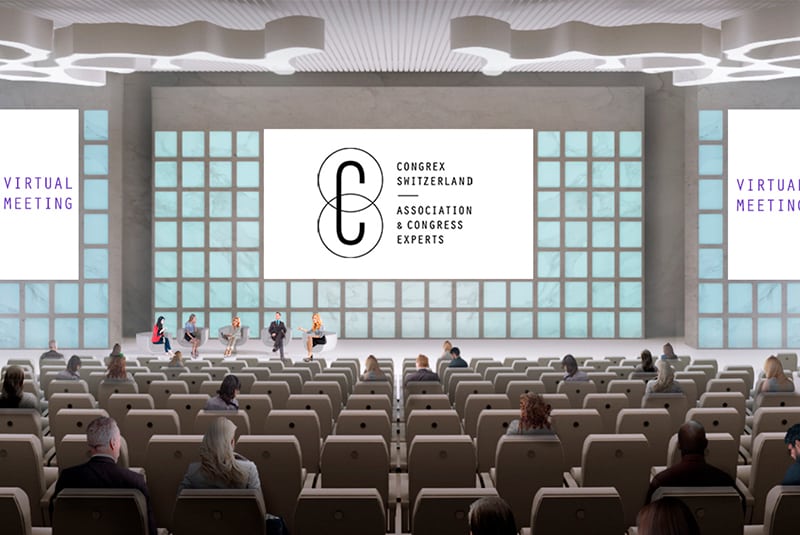 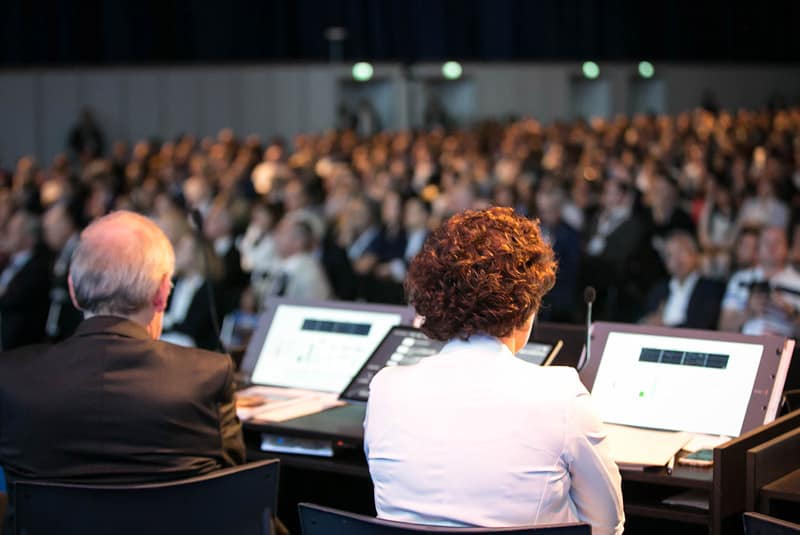 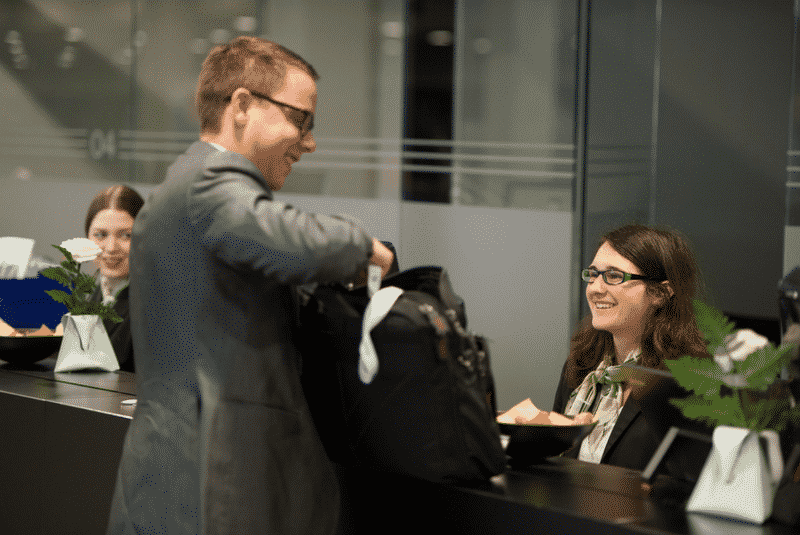 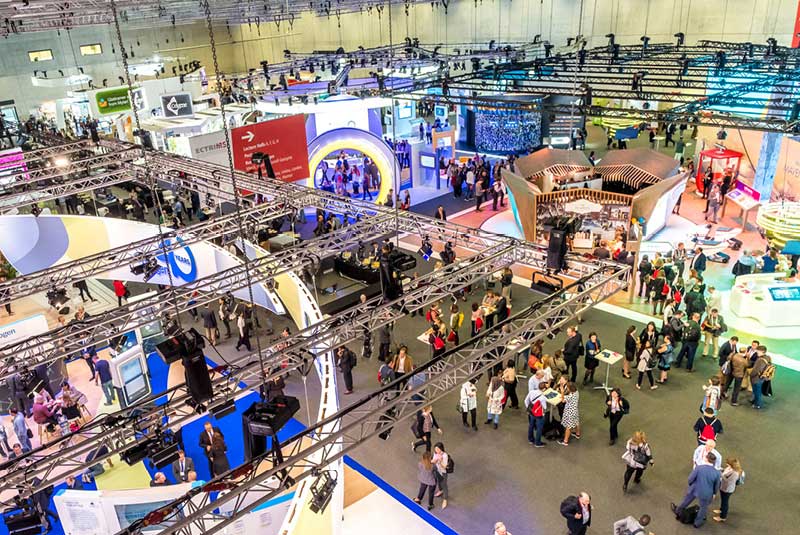 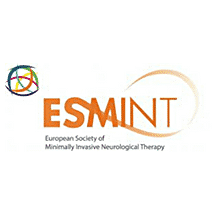 ESMINT is an interdisciplinary society addressing medical practioners and scientists working in the field of neuroradiology. 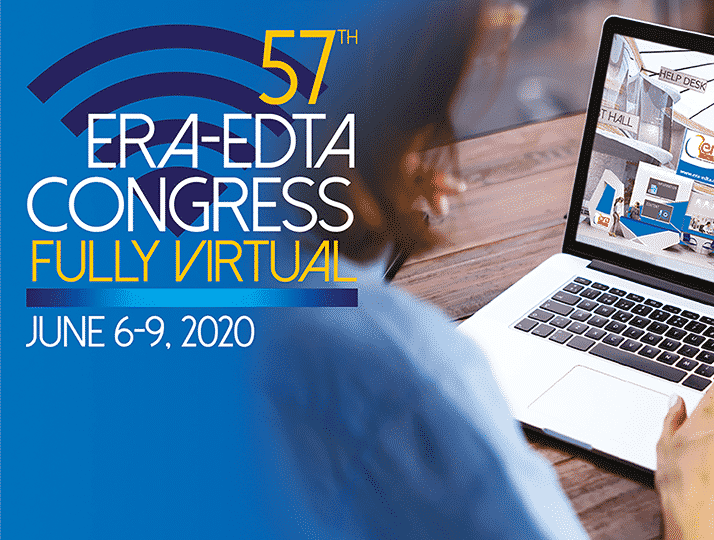 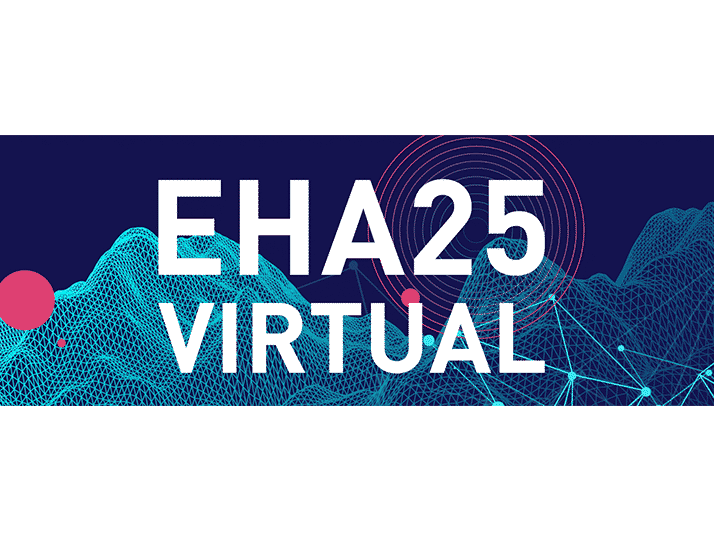 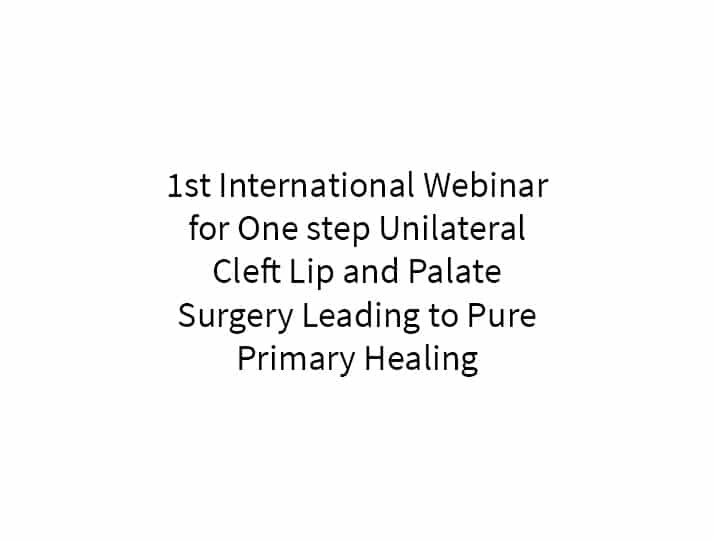 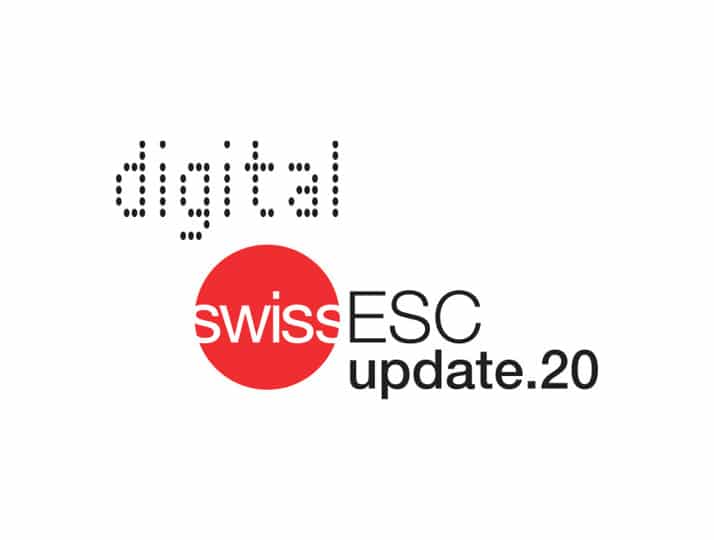 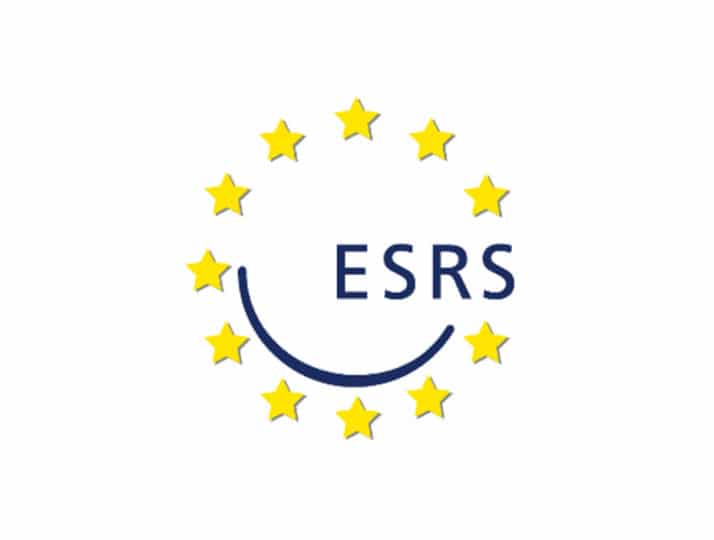 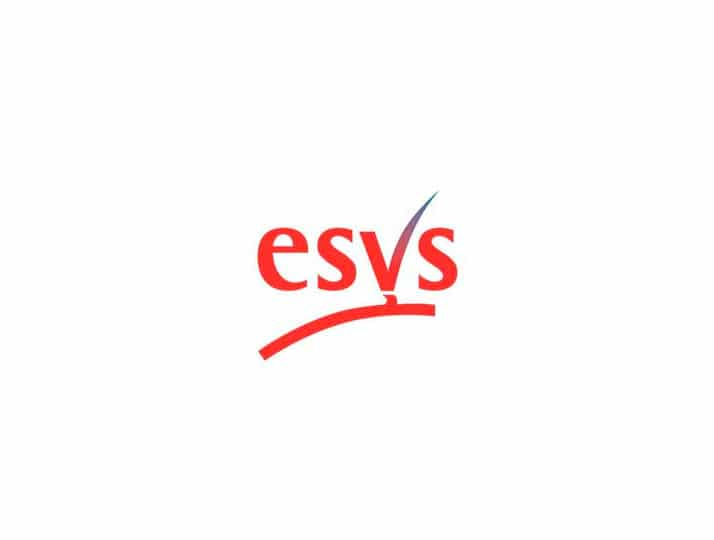 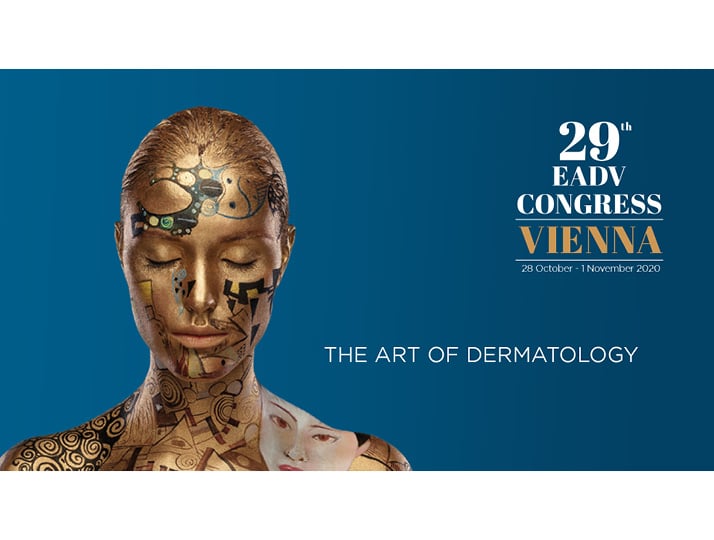 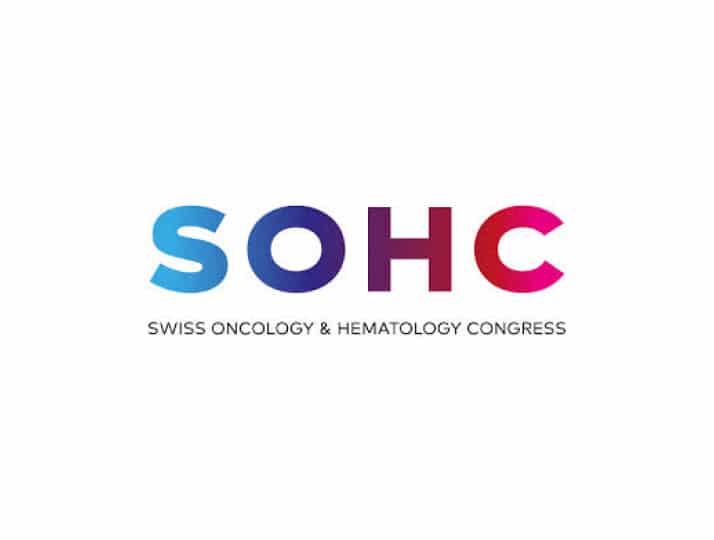 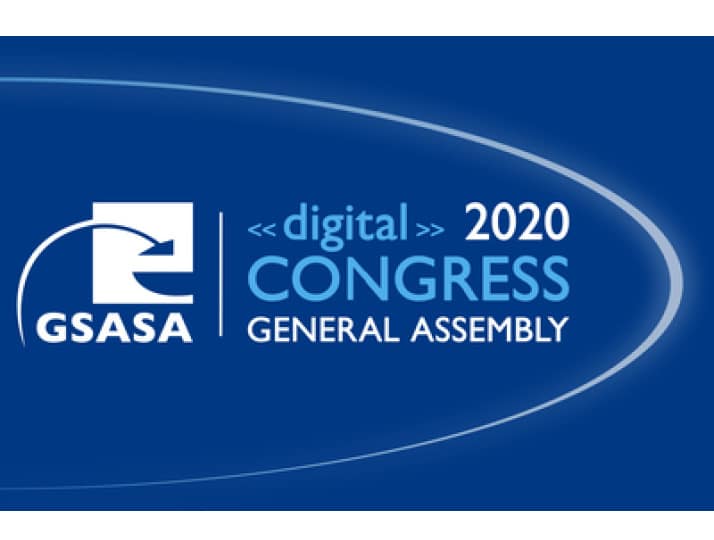 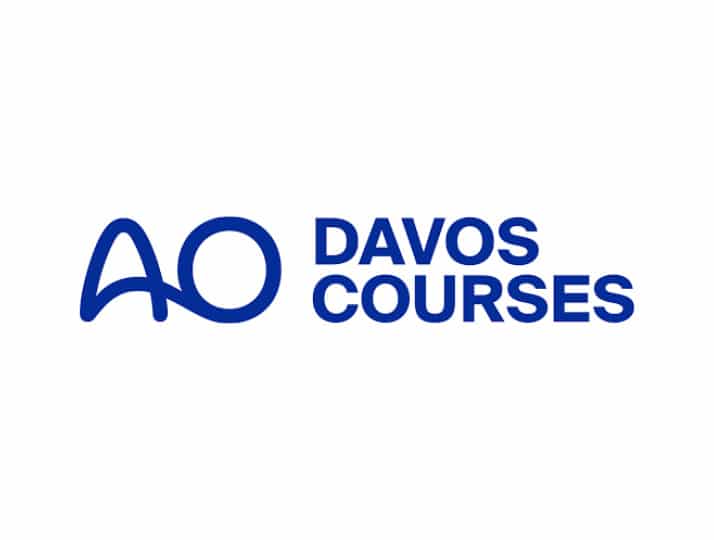 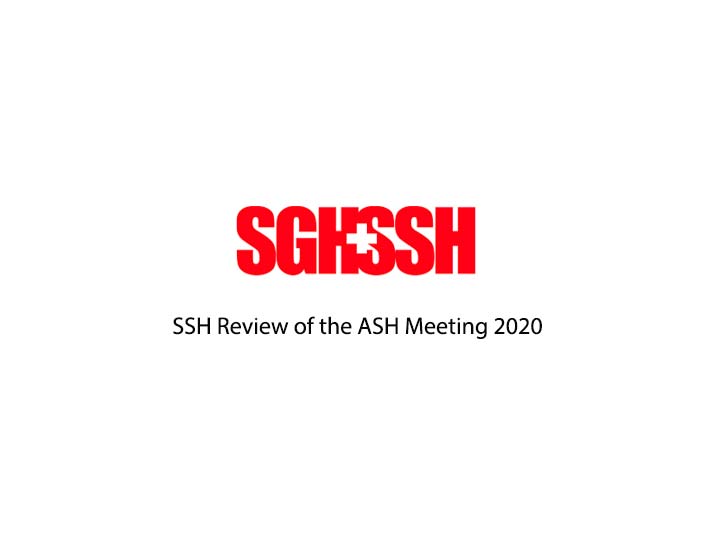 SSH Review of the ASH Meeting 2020 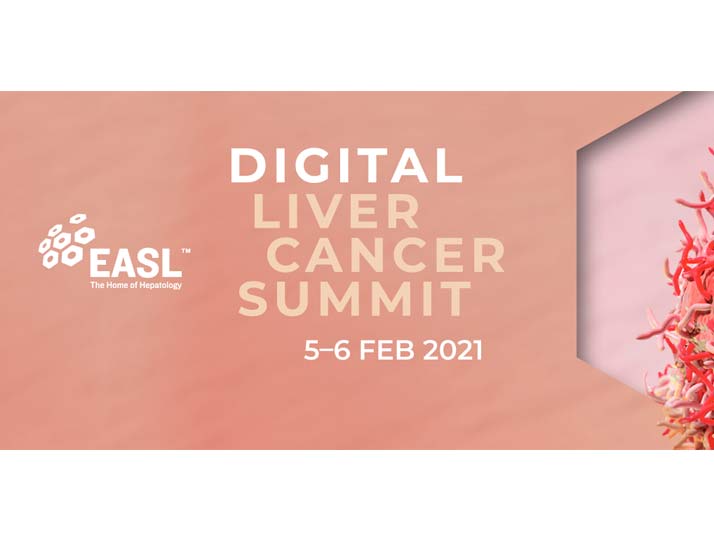 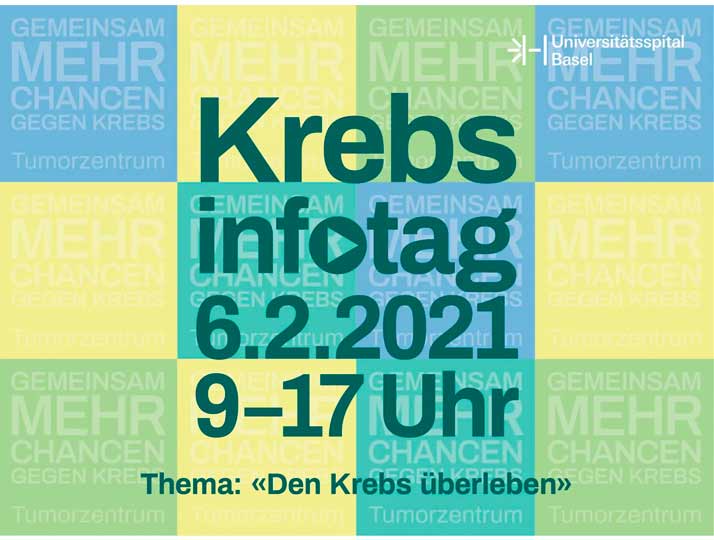 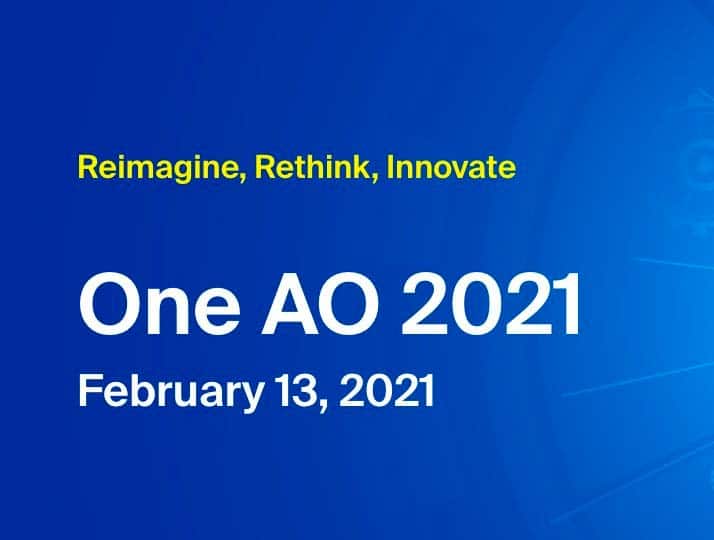 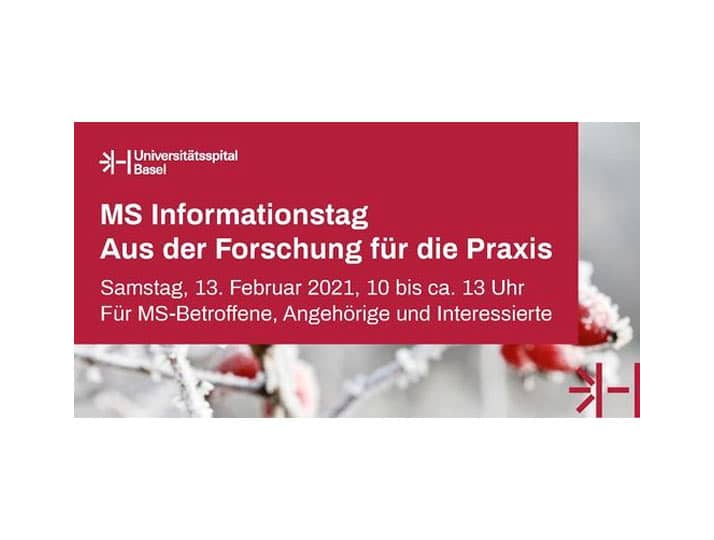 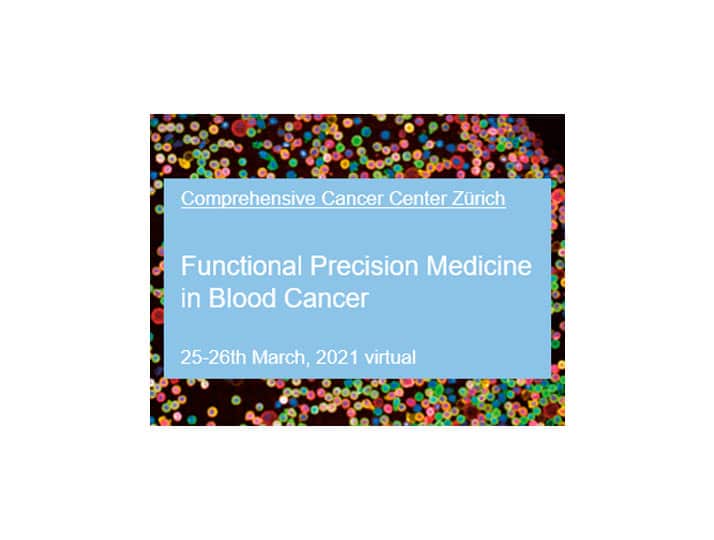 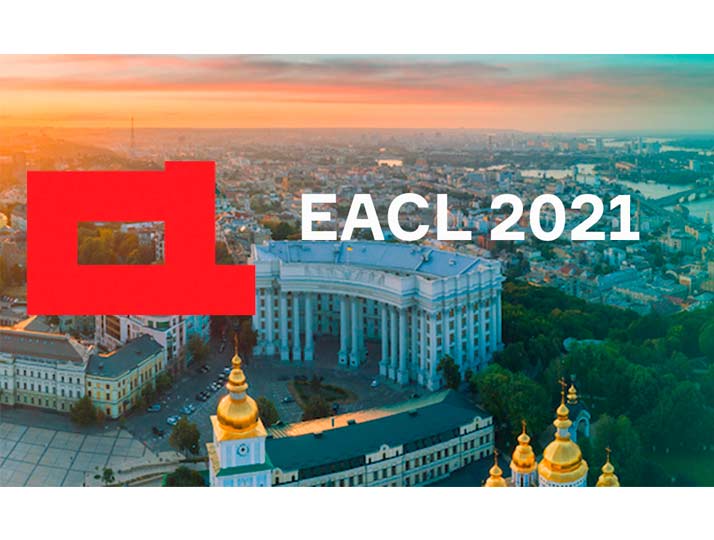 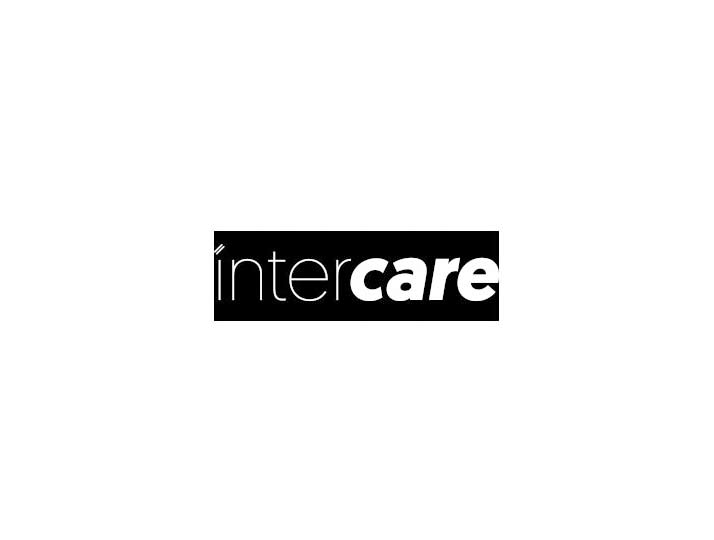 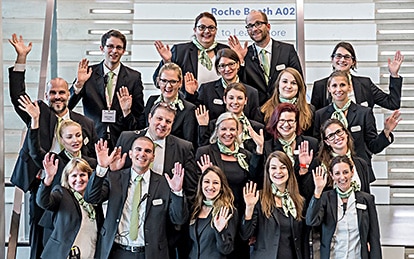 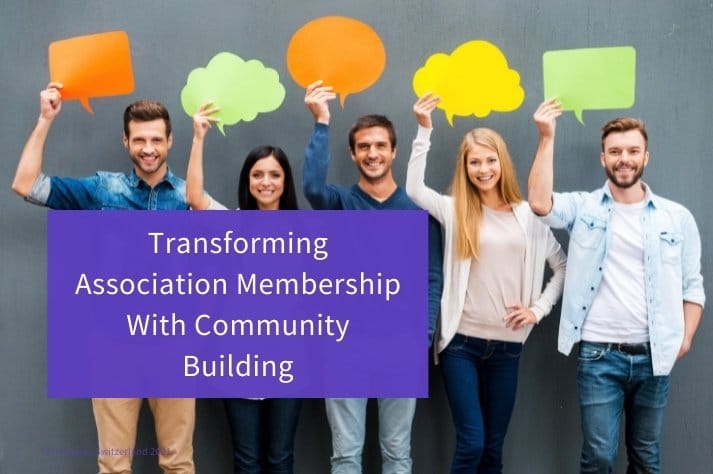 Community building has become ever more important after in-person events were limited or restricted altogether in 2020. However, the need… 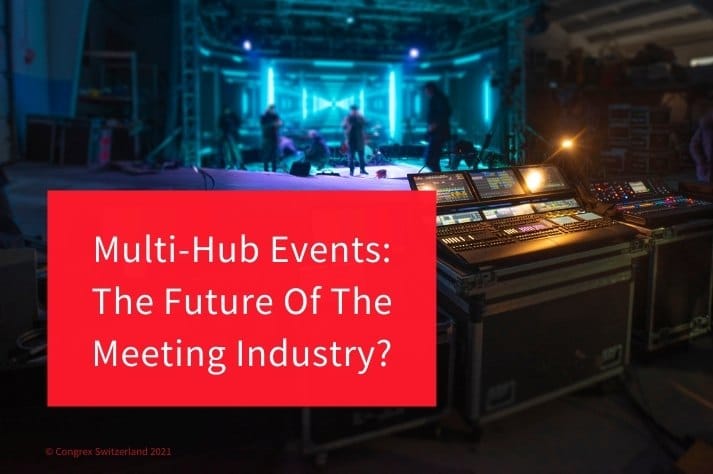 Multi-Hub Events: The Future Of The Meeting Industry?

Multi-hub events are quickly gaining terrain as one of the possible future shapes of conferences and other professional meetings. 2020… 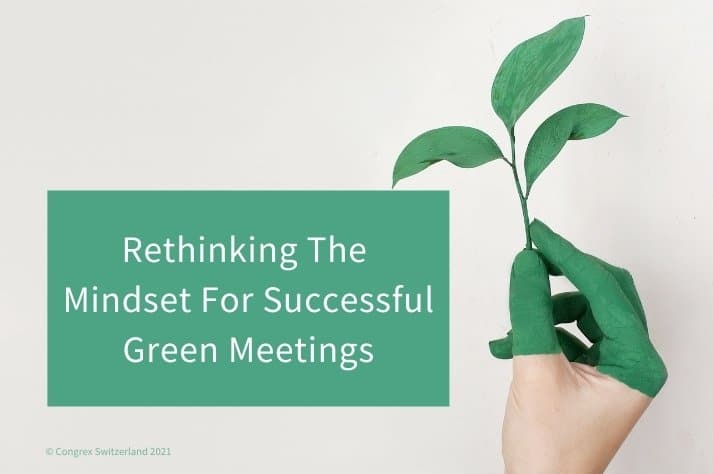 Rethinking The Mindset For Green Meetings 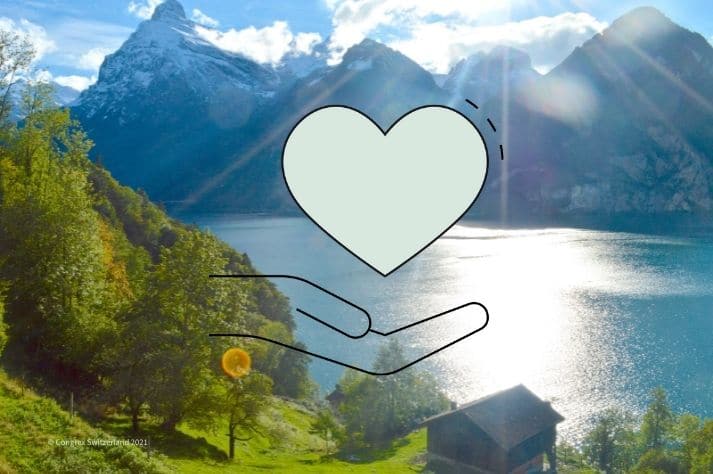 Since the start of our internal sustainability projects, the Congrex team has again been busy with their new projects. Today…