Fundraising for Associations: Raising Money and Generating Income in an Interconnected World

When it comes to the matter of fundraising for associations and generating revenues in general, it would be accurate to state that the current economic climate has imposed some significant challenges and limitations upon the association responsible tasked with attracting donations. Yet it is equally true to say that there are numerous developments that afford new opportunities for fundraisers, too.

Technologically driven innovations such as digital payments, peer-to-peer (p2p) support, social media campaigns, and crowdfunding initiatives are all recent – and potentially high-value – advancements that could play a crucial role in the way associations and non-profit organisations operate into the future. But has the new era of digital funding already arrived? Have these new approaches already begun to replace our existing revenue streams, or do they simply impose a different set of limitations: ones that make their widespread adoption impractical?

While it might seem tempting to look at the rise of social media as a question of “revolution or evolution?” for fundraisers, the reality is somewhat more nuanced. Existing data suggests there are reasons to be enthusiastic about embracing the digital market, but also that experience should prevent us from abandoning our old approaches completely – at least for the time being.

The digital economy is here to stay – but what does that mean for nonprofits, associations, and charitable organisations?

Social Media: a revolution in fundraising for associations?

Social media was, for several years, the ‚elephant in the room‘ in terms of fundraising. Organisations could see its potential to create revenues but were unable to generate inflows in any meaningful volume. Certainly, these networking features provided unique platforms that enabled faster, wider, and more direct engagement with donors. But, at the same time, there were very few cases of associations being able to convert clicks into significant contributions.

This is the first obstacle that many fundraisers have encountered in the digital space because increased engagement does not always mean increased revenues. Fundraising for nonprofits is based on converting this engagement into a donation, yet social media has a tendency to promote the former, at the expense of the latter. Simply put: people believe their engagement is of equivalent value to a contribution. Unicef even ran an awareness campaign in 2013 highlighting this very issue, giving the wry promise: “Like us on Facebook and we will vaccinate zero children against polio”.

It is a problem with very real consequences. The anti-famine charity Heifer International created a viral campaign alongside an app that would allow easy, instant donations. Although the campaign reached 6.4 million Facebook users, they received only thirty individual donations. It does not take expert analysis to realise that, without any form of cash income, associations of all types will struggle to remain viable.

But this situation is now beginning to change. We can look to notable success stories of recent years, like the Ice Bucket Challenge viral campaign for ALS awareness, and get a clearer picture of the anatomy of a successful social media fundraising campaign. The Ice Bucket Challenge raised more than $100mn worth of research donations, and the way it succeeded may be the blueprint for all nonprofits in the future.

The disaster of the Heifer International campaign, and the success of the ALS Association’s represent the two extremes of the social media experience for fundraisers. But why does one succeed when the other fails? The general consensus is found in two crucial aspects of the Ice Bucket Challenge, both of which come with very handy abbreviations: UX, and UGC.

User Experience (UX) and User-Generated Content (UGC) may be the secret ingredients to a winning fundraising campaign on social media, simply because they address the nature of the medium and the needs of a campaign’s constituents.

UX plays a crucial factor in improving the primary challenge facing every social media campaign: the inability to convert prospects into members and donors. When the Ice Bucket Challenge launched, there was no quick, easy way to donate. This identified by Facebook as a problem with their own service, and this led them to create the Facebook Donate button. The Facebook Donate button is a feature which allows members to contribute without leaving the site.

When it launched in 2015, the convenience factor of the service helped the Nepal earthquake campaign secure almost $16mn of crowd-sourced funding within its first week. When fundraisers talk about the importance of convenience and user experience to achieving higher inflows, this is exactly what they mean.

Of the campaigns themselves, user-generated content is perhaps the most important component in this era of social media fundraising. Mass creativity equals a diversity of viewpoints, so harness your membership to amplify and reinterpret the message of your campaign, across every language and culture. Of course, the entire appeal of the Ice Bucket Challenge was that it was based wholly on UGC. It was this one factor which helped the campaign to build its own momentum: it turned engagement into contribution, and let prospects identify both themselves, and invite other associates within their own personal networks to participate.

Social media fundraising for associations is still, at its core, a volumes game. 2015 conversion rates may remain low, with just 0.8% of engagements resulting in a donation, but the unprecedented reach of social media means that these numbers can achieve significant revenues when the campaign is right. And this is why associations of today are choosing to adhere to existing membership models – but augmenting the experience with online features. The average one-off donation for a social media campaign is $82; the averaged repeat subscription payment, $22. When put in a context of millions of clicks, the 0.8% conversion rate suddenly appears far more sustainable for any nonprofit operating to a donor or membership model.

So, if the digital age has already created any significant impact, it is perhaps in the way it has taught us that the traditional approaches to fundraising are not only still relevant, but may indeed be reinvigorated by modern technology: improved upon, rather than surpassed. The complexities of the modern, global economy may create immediate challenges. But they may ultimately reveal themselves to be a force for a greater good: a catalyst that helps to inspire non-profit organisations to realise a new era of innovation. 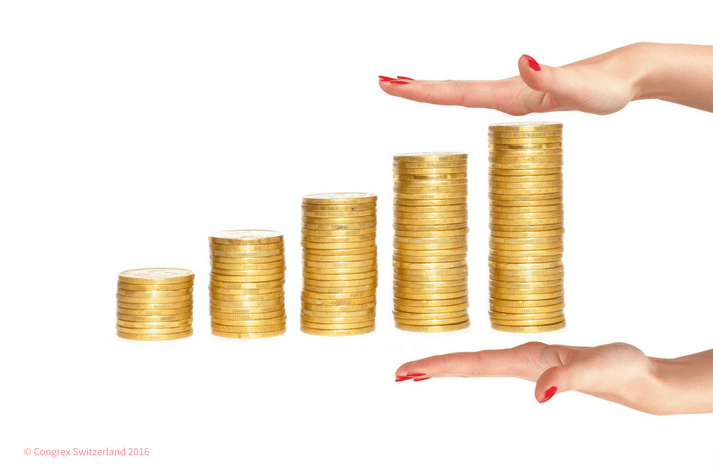 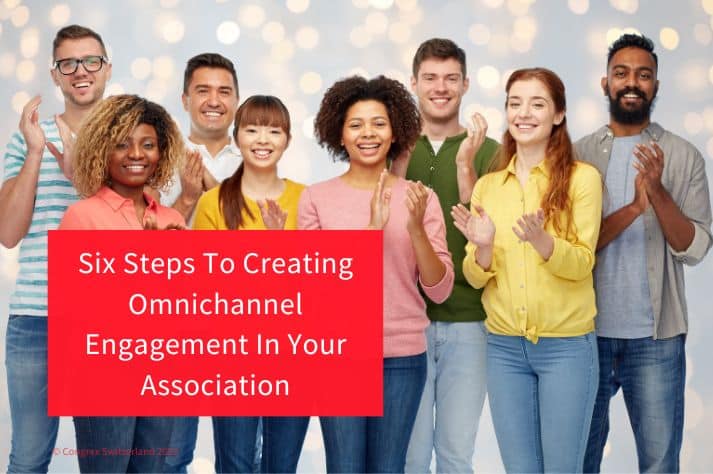 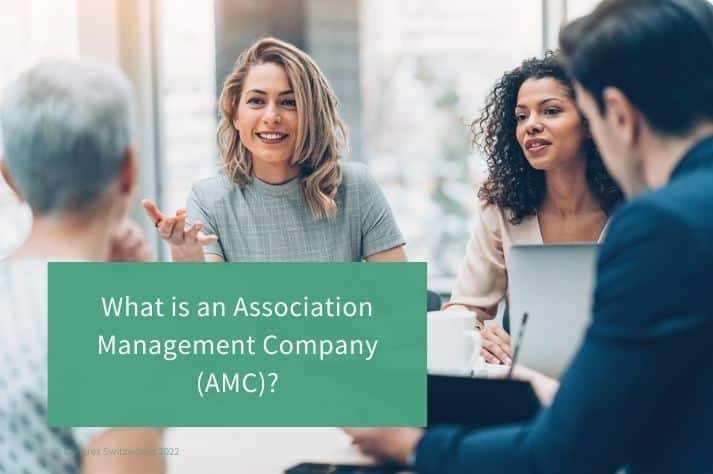 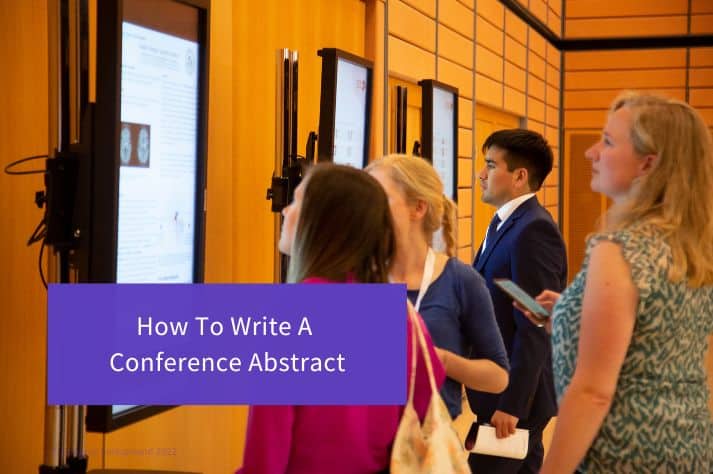