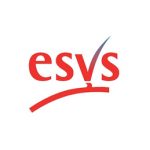 The objectives of the Society are to relieve sickness and to preserve and protect health by advancing for the public benefit the science and art and research into vascular disease including vascular surgery. 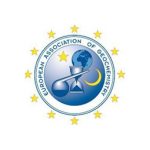 The EAG is a non-profit organisation which aims to promote geochemical research. 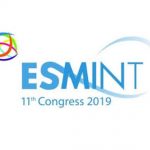 The goal of the conference is to facilitate interdisciplinary discussions between interventional neuroradiologists, neurosurgeons, neurologists, and scientists. 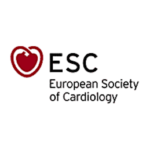 The ESC is a world leader in the discovery and dissemination of best practices in cardiovascular medicine. 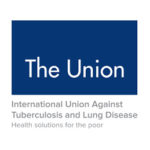 International Union Against Tuberculosis and Lung Disease The Union is a global scientific organisation with the mission to improve health among people living in poverty. 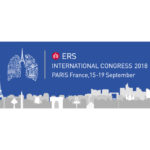 This year, for the first time, we supported the European Respiratory Society (ERS) in the registration of participants. Their international congress took place in Paris, France from 15 – 19 September 2018 and fascinated more than 20’000 participants. 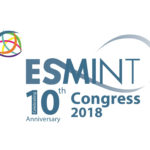 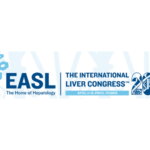 Every year in April clinicians, physicians, scientists and hepatology experts come together from all over the world to learn about the latest in liver research. 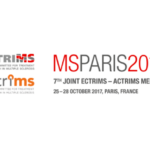